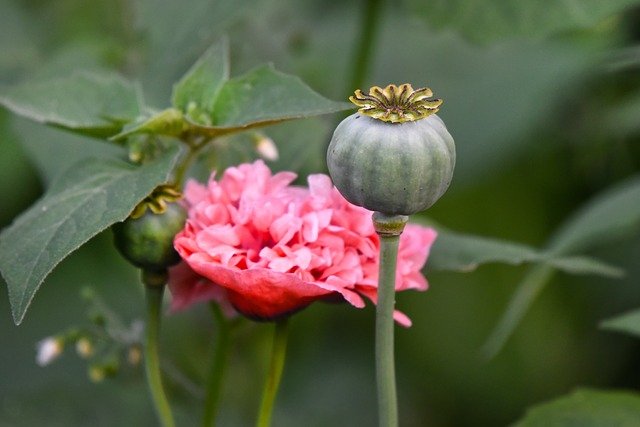 LAS VEGAS, Jan. 12, 2022 (GLOBE NEWSWIRE) — Zhittya Genesis Medicine, Inc. (a private company) (“Zhittya”), announced that it is starting a “Compassionate Use Clinical Trial” for treatment of Parkinson’s disease. Zhittya’s “Compassionate Use Clinical Trial” will utilize Zhittya’s proprietary FGF-1 biological drug in conjunction with a proprietary intranasal device to introduce its medicine into the brain via the nasal cavity.

Zhittya is currently advancing what it believes could be a “disease modifying agent,” as its drug has previously demonstrated, through preclinical studies, the ability to potentially halt and even reverse the inexorable decline in motor symptoms seen in patients with Parkinson’s disease.

Over the last five years, a new medical hypothesis has been proposed that Parkinson’s disease may be initiated by vascular disruption in the areas of the brain which house dopamine-producing neurons. The theory holds that, over time, micro-vascularization in the brain becomes blocked, narrowed or leaky, leading to blood flow restriction, which prevents the affected neurons from receiving proper nourishment. This disruption of a natural biological process can lead to the classical symptoms of Parkinson’s disease, including tremor and gait disturbances.

In the “Compassionate Use Clinical Trial” Zhittya’s biological drug will be tested in subjects with “mild” to “moderately severe” Parkinson’s disease. There will be no placebo dose administered in this human proof of concept study. In preclinical studies involving rodents and primates, Zhittya’s biological growth factor has demonstrated the ability to stop the decline and dramatically enhance the motor skills of the animals tested. Importantly, the regeneration of newly formed dopamine-producing neurons was also seen in the treated animals, meaning that Zhittya’s drug appears to be affecting the root cause of Parkinson’s disease, namely the loss of these specialized neurons. While the primary purpose of this first clinical trial is to test for the safety of the drug, readouts on possible improvements in the patient’s Parkinson disease symptoms will also be studied.

Daniel C. Montano, Zhittya’s CEO, commented, “Starting this ‘Compassionate Use Clinical Trial’ represents another major step for us and our partners in learning whether our medicine is safe in humans and, if so, whether we can modify the progression of Parkinson’s disease to enhance outcomes for those afflicted by this terrible disease. Over the last two decades, we’ve dedicated tremendous resources to reach the point where we can now officially test our hypothesis that Parkinson’s disease is a disorder caused by issues of micro-vascularization within the brain. We are entering a true proof of concept trial that will hopefully indicate we can treat and possibly even reverse the effects of Parkinson’s disease. We’ve seen remarkable outcomes in our preclinical animal studies, and we are confident that we’ll see successful results in humans as well.”

Dr. Jack Jacobs, President and Chief Science Officer of Zhittya Genesis Medicine, added, “We are pleased that we are able to start this ‘Compassionate Use Clinical Trial’ as we believe there is an urgent need to test new compounds for this unmet medical need treating the cause of Parkinson’s Disease. Going forward we hope to seek successful approval of our Parkinson’s disease treatment.”